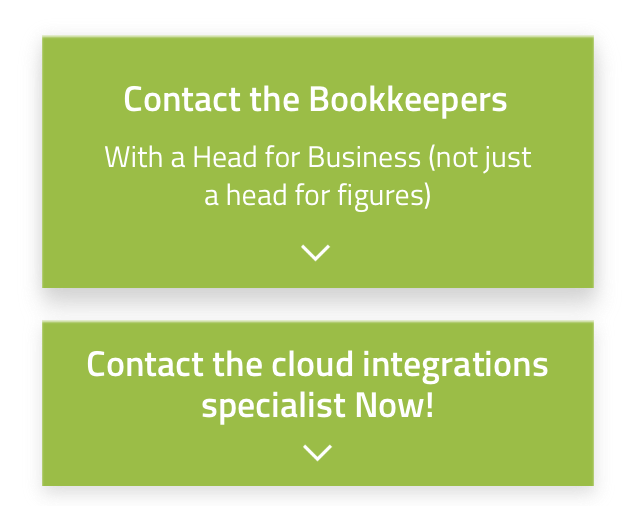 Tax is a compulsory contribution to state revenue. Tax is designed to direct resources from citizens to a government.

South Australia in 1884 was the first colony to impose a general tax on income. By 1907 all States were collecting income tax. In 1916 the Commonwealth Government legislated the first Federal income tax.

In 1936 uniformed income tax system was achieved when Income Tax Assessment Act 1936 (ITAA36) was enacted and adopted by the States.

In 1942 the Commonwealth government increased taxes as a war-time measure, that resulted in fundamental change to Australia’s taxation system by suspending all agreements with the States and assumed all functions connected with imposition and collection of income tax.

Until now, the Commonwealth Government collects all income tax uniformly throughout Australia.

As you can see on the graph above the income tax as a percentage been consistently going down for all income levels.

However, few times when I showed this graph to client, they would comments something like this: "People claim that rich people pay majority of tax, however according to this graph they are not paying that much more".

Percentages can be very misleading so let's have a look at the same data but display It in dollar figure.