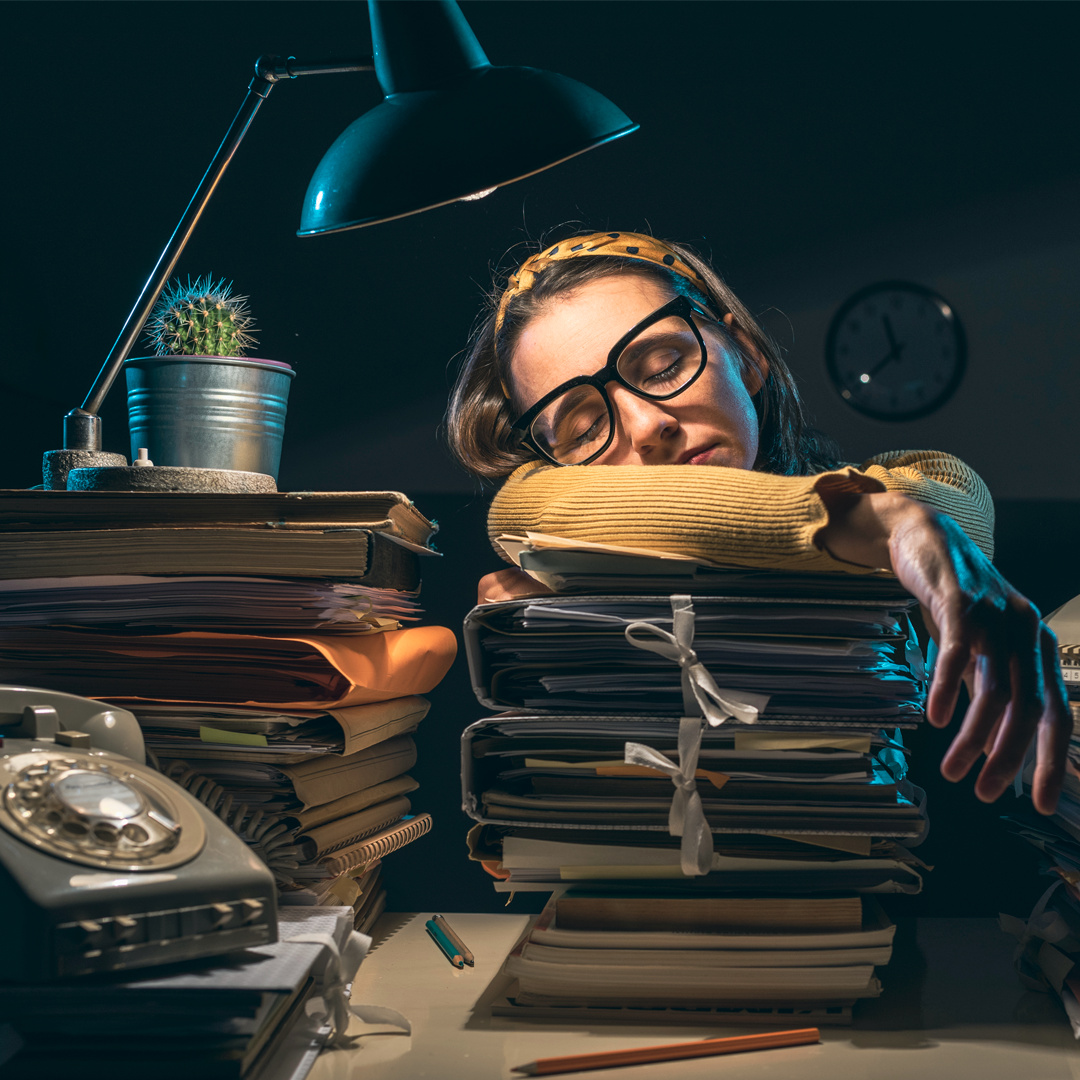 So, what are you waiting for? You can do it, right? Manage your own plan?

I’ve spent over twenty-five years bringing up two children with disabilities. In that time, I haven’t worried about the household finances, (I married an accountant; he did all that). In fact, I was still in the Dark Ages regarding banking and paying bills.

I thought there’d be some challenges managing the NDIS. But I was determined to give it a go.

My husband’s view was ‘money comes in, money goes out’. How difficult could it be? So, he left me to it.

I can’t really identify why I wanted to do it. Numbers have never been ‘my thing’. Maybe I just didn’t want to relinquish control of something that was going to affect every aspect of my son’s life.

I booked a meeting with the Local Area Coordinator. She’d never seen the inside of a client’s NDIS portal. She told me that LACs weren’t permitted to access clients’ records. The NDIS participants’ MyPlace portals were inside their MyGov accounts, so LACs couldn’t have accessed them, anyway.

If an NDIS client or nominated plan manager rang the LAC with an enquiry, the LAC had to refer to a manual to answer the question. LACs didn’t even have a mock-up of a portal for their own instructional purposes.

I opened my son’s portal in front of our LAC and we worked out how to use it together.

It had frustrated me that I couldn’t get the date to stay in the allocated box. It was this young woman who told me that what looked to me like a cute little house with a window and two chimneys at the end of the date line, was, in fact, a calendar. I had to click on it, click once or twice again, and the date would miraculously appear in the allocated boxes. Who knew, huh? Don’t be too harsh in your judgement of me. I brought up two kids with disabilities, co-wrote two successful books and achieved a BA and an Honours Degree in literature while everyone else was negotiating the new world of business technology with its cute little apps and icons.

Evidently, there was a fifty-four-page booklet that explained how to use the portal, but I knew from experience that ‘how to’ books on technology presupposed you knew ‘stuff’ about the functional workings of a computer and the instructions usually digressed into information I didn’t need to know. I just wanted to know the basics, how to use the portal, get the job done, and get back to what I wanted to achieve each day. (That instruction booklet has evolved into sixty-nine pages now, by the way.)

Perhaps things might have sailed along nicely if the service providers had been timely in the issuance of their invoices. Our son used two large SERVICES.
Neither service had an efficient billing system.

The clerk looking after an individual’s account was not consistent. Staff changes were frequent. It was difficult to get an answer to questions we had about our account.

Invoices were not despatched consecutively.

Invoices were not issued in a timely manner. We regularly received invoices months after accessing the service they covered.

The service provider clerk’s name was used in the subject line to identify the email as an invoice. Who opens mail from names they don’t recognise? How was I supposed to know the mail was an invoice? When I twigged what was happening, I identified eight different names in subject lines from that service. Each was an invoice sent by a clerk in the service’s billing department.

Invoices could cover a multiple week period, then another invoice would be generated for a single day that appeared within the weeks of the first invoice. We were being invoiced twice for some days!

Staff at the place (or hub) where service occurred would check and double check participants’ time sheets before submitting to their accounts department, yet we received invoices for some days in a week and weeks later we would receive an invoice for the remaining days of that week. Why were weeks being broken up into separate invoices?
Occasionally a previously issued invoice, which we had duly submitted to NDIS, would be split into two by the service and sent to us again in separate emails.

Then there were the challenges with the NDIS.

I was ill equipped to do this job. I didn’t know what I didn’t know. Anyone who wants to do it, should be taught how to. It’s in the government’s best interests if we manage our participants’ insurance because the government doesn’t have to pay us to do it.

None of the many meetings I attended to learn about the NDIS taught me anything whatsoever about the Plan Management process. But now that I’ve done it, I can see some advantages.

Of course, there are other options. You can choose NDIA Agency Managed: -

You can choose Plan Managed: -

aVers iPlan Managers takes ALL the stress of managing your participant’s plan from you.